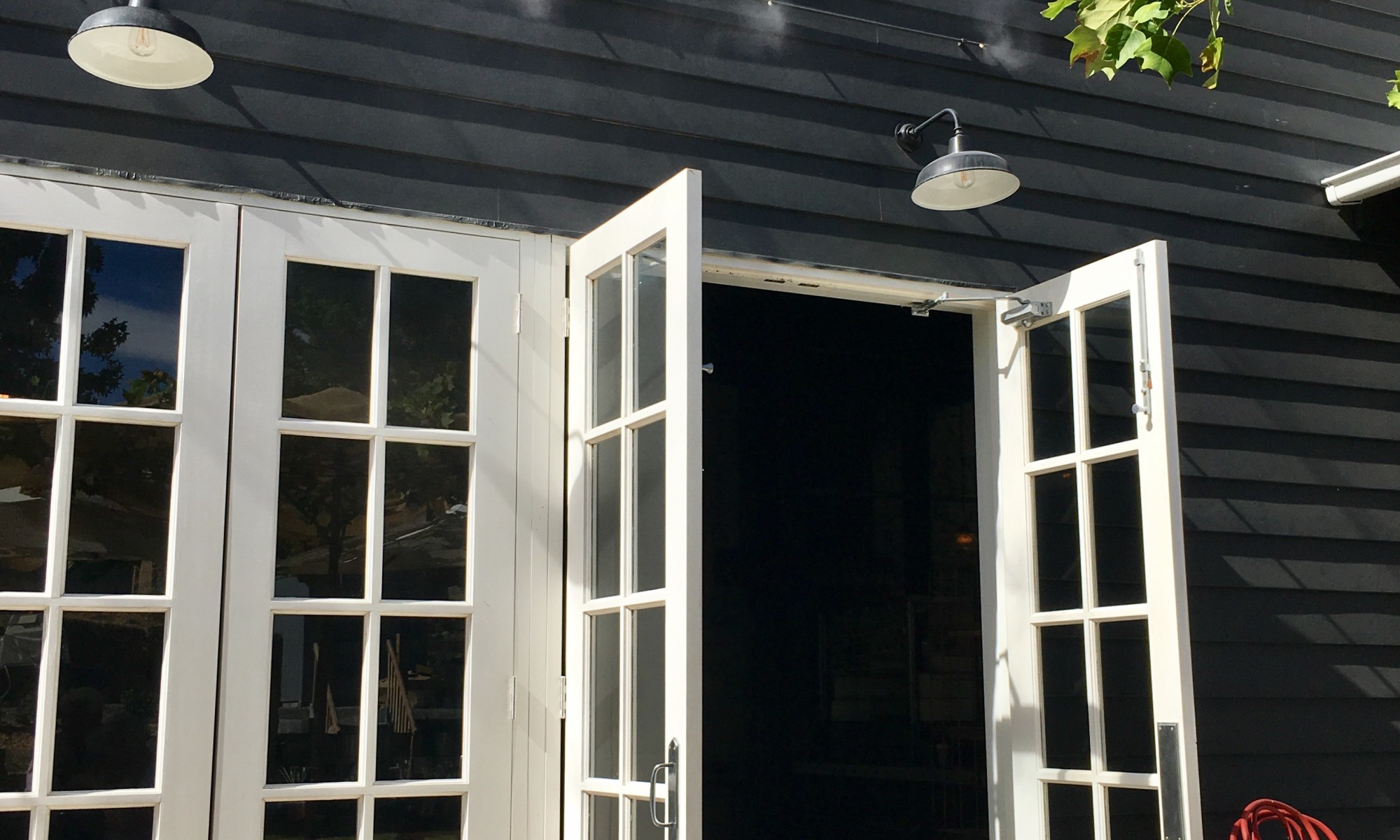 Welcome to the Sir George in Jugiong 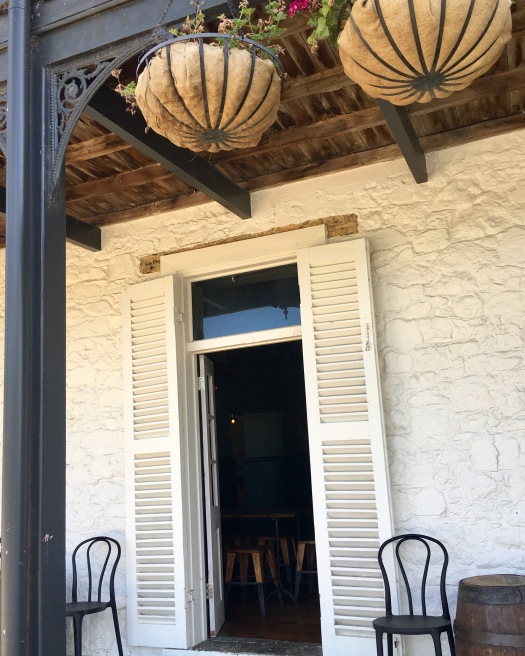 We were travelling down the highway on a hot summer’s day and decided to stop for refreshments in a little town just minutes off the main road, but alas our usual eatery was closed on Tuesdays!  What to do?

Well, we walked further up the road and discovered the Sir George, an old hotel built in 1852, which has recently been renovated into a delightful restaurant, boutique bar and artisan bakery. It only opened in late December 2016. The decor inside is fitting for the time period with a variety of areas to dine, an old billiard table, lounges around the open fire and outside dining area, playground and pizza oven.It also has lots of old doors!

“The most prominent building in Jugiong is the distinctive Sir George Tavern which stands at the end of the main street. An Irish settler, John Phillip Sheahan, built the first Sir George Tavern on the banks of the Murrumbidgee River in 1845 but it was washed away in the floods of 1852.

Undeterred by this setback John Sheahan decided to build something that would last forever. He brought stonemasons from Ireland and built the current Sir George Tavern which opened for business a few years later. It is a monument to permanence with the walls being over half a metre thick. That permanence extends to the Sheahan family who still ran the pub until 2014, making it the oldest family-run hotel in Australia.”

The staff were welcoming and friendly and we enjoyed a delicious morning tea before heading back to the highway.  A great find and one we will definitely visit again.

Whilst there I couldn’t resist the urge to take some shots of the lovely old doors of the pub.  You may notice the ‘mist’ blowing just above the doors in some of the photos.  This is a cooling system employed by quite a few places using flash evaporation –  When ‘Flash evaporation’ occurs microscopic water droplets absorb the heat present in the environment & evaporate, becoming water vapor (gas). During this process the energy used to convert the water to a vapor is eliminated from the environment, this process cools the air.  As it was well into the high 30s (degree celsius), it was working a treat at cooling everything down. Very clever and very cool!!

The delightful outdoor area includes this cute little vehicle which was brought in especially from Italy (via Perth), and can’t be driven on the roads here. 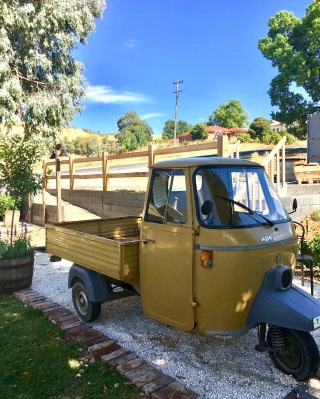 We really enjoyed discovering the Sir George and seeing history brought back to life through this old building.

I also liked the doors!

It’s always lovely to join in with door lovers around the world for  Thursday Doors.

Note: In case you’re wondering Jugiong is pronounced Jew-gi-ong and is in New South Wales on the Murrumbidgee River.  It’s an local Aboriginal word meaning Valley of the Crows.

There no Debbie Downer here on the Deb’s World Podcast!

My Podcast is live on Spotify!