I usually offer my own recap of our 52 week photo project but as I’m away travelling at the moment, I’ve decided to re-blog the original post instead.

The theme of 42 this week proved interesting with a variety of photos captured, showing 42 in a literal sense and alluded to in other ways. The stories that go with each photo are great!

Once again, we’ve all been very creative in our different approaches.

I hope you enjoy everyone’s different take on the number 42, it is the meaning of life when all is said and done!

I’d love to hear what you think!

I really struggled for ideas this week, it wasn’t until tonight when I was cooking dinner FOR TWO. Yep, that’s how much I struggled! 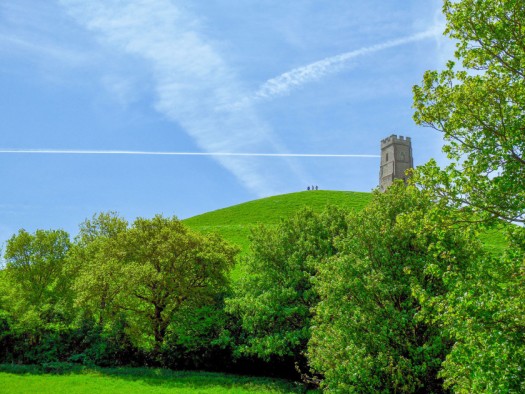 This week we visited Glastonbury Tor and in my research I found an interesting connection to the number 42, which apparently is the answer to the meaning of life, the universe, and everything. This link tells how a giant 42 was found underneath the Tor: “Geophysicists mapping the surface of Glastonbury Tor have made a discovery that is sure to excite fans of Douglas Adams. The number 42 is clearly visible in their computer generated maps of the tor. Indeed, the number is so big, stretching over 400 metres, that scientists believe it might be the biggest 42 on earth. It is so big that were it not covered by a layer of grass and earth it might even be visible from jets flying at 20,000…

I appreciate your support!