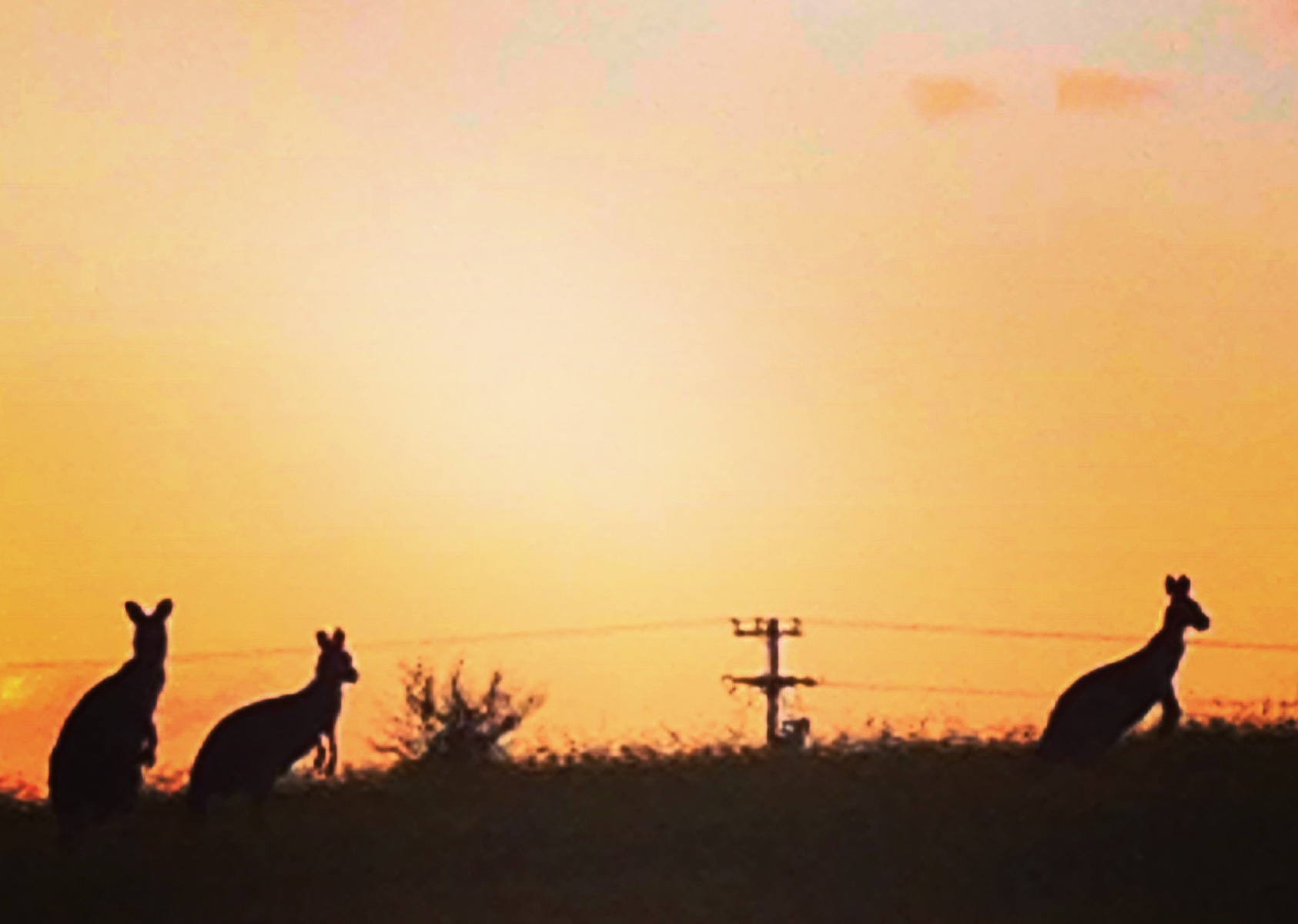 I love our unique Aussie wildlife. It’s just so us!

Did you know our Coat of Arms features two very special animals – the kangaroo and the emu?

The kangaroo and emu are the native animals that hold the shield with pride. Some say the kangaroo and emu were chosen to symbolise a nation moving forward. This is based on the common belief that neither animal can move backwards easily. Source 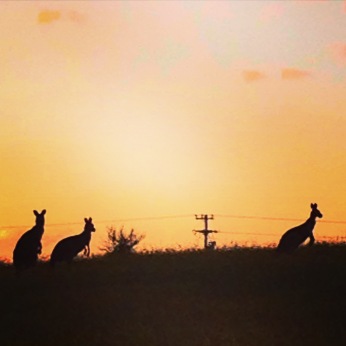 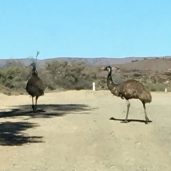 Why did the emu cross the road? 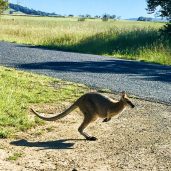 Ready for the hop on hop off bus

I think this road sign says it all.  You have to be VERY CAREFUL of miniature horses or giant wombats – depending on how you look at it!

Years ago this sign also included a kangaroo, but the kangaroo has now been given its very own sign further on up, as they are the most common danger on our roads.

The horse in the sign is pictured as a tiny little prancing animal, but in reality the wild horses around our area, called brumbies, are big solid creatures.  They are often black too, so blend in well at night.  Many people have been injured by colliding with one of these horses.  Again the horse or the wombat are also usually seriously injured if they are hit.

Wombats are low to the ground, nuggety little creatures capable of doing much damage to your vehicle if you were to hit one. They live in burrows like the one pictured below.

Sure they are cute but they are also solid as a rock.  They are nocturnal and can create havoc on the road on dark nights, as they are very hard to spot. Although they are usually slow moving, they can run very fast when they want to.

I love the echidna and have written about them before – their babies are called Puggles and in mating season the lovelorn male echidnas often queue up behind a female, nose to tail, forming long trains, up to ten echidnas long. These trains are the first part of the strange echidna courtship and mark the beginning of the breeding season. Source I’ve actually seen an echidna train and it’s absolutely fascinating!

Blue tongue lizards aren’t dangerous and in all my years here I haven’t seen too many snakes – they tend to be more scared of us than we are of them.  That’s not to say they aren’t around, it’s just that they probably hear me coming and quietly slither away.

Years before European settlement, the Indigenous people of our land lived with many of these same animals.  They recorded them in pictures as rock art and engravings –  and they are incredible! These photos were taken, with permission, in the Flinders Ranges of South Australia while we were on an Outback Adventure.

Terri’s theme for Sunday Stills is Wildlife  and this is my take on the prompt. I hope you’ve enjoyed it!

Don’t worry, Australian animals aren’t all that scary, we’ve managed to survive them for many thousands of years!!

All my Sunday Stills posts can be found here.

Linking up to #SeniorSalon

50 Replies to “Where the wildlife is really wild!” 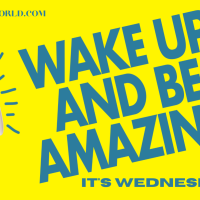 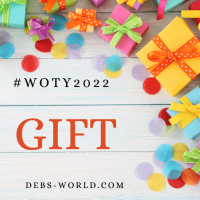 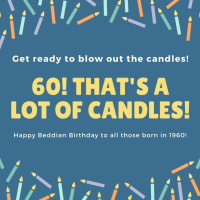 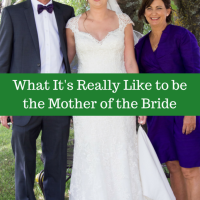 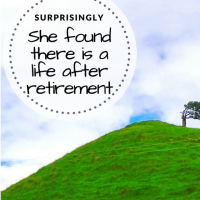 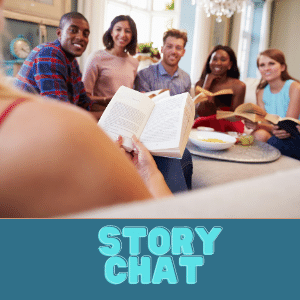 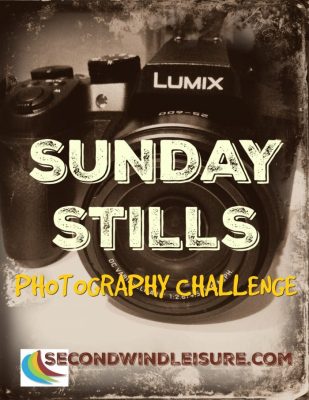